History of the Museum

M. K. Čiurlionis National Museum of Art is one of the largest and oldest art museums in Lithuania. It has already reached the one hundred years of its history and from a small temporary Čiurlionis Gallery has grown into a huge museum complex, which today has as many as 10ym different museums. The official date of M. K. Čiurlionis National Art Museum’s foundation is considered to be the 14th of December 1921. The main impetus to this was the need to collect and save M. K. Čiurlionis’ creative inheritance. In 1924, artist Paulius Galaunė, the only one in Lithuania having a museum education after his studies in Paris Louvre School (Ecole du Louvre), took the helm of the M. K. Čiurlionis Gallery. It was opened on December 13, 1925, and had almost 4.5 thousand exhibits.

Not only the politicians, but also the world of art connoisseurs were interested in a young independent Lithuanian state, so Lithuania was invited to participate in exhibitions that took place in various countries. In response to the museum’s exhibitions held in Kaunas, the exhibitions came from France, Sweden, Italy, Latvia, and Estonia. For the development of activities and in need of new spaces it was necessary to build a new museum. 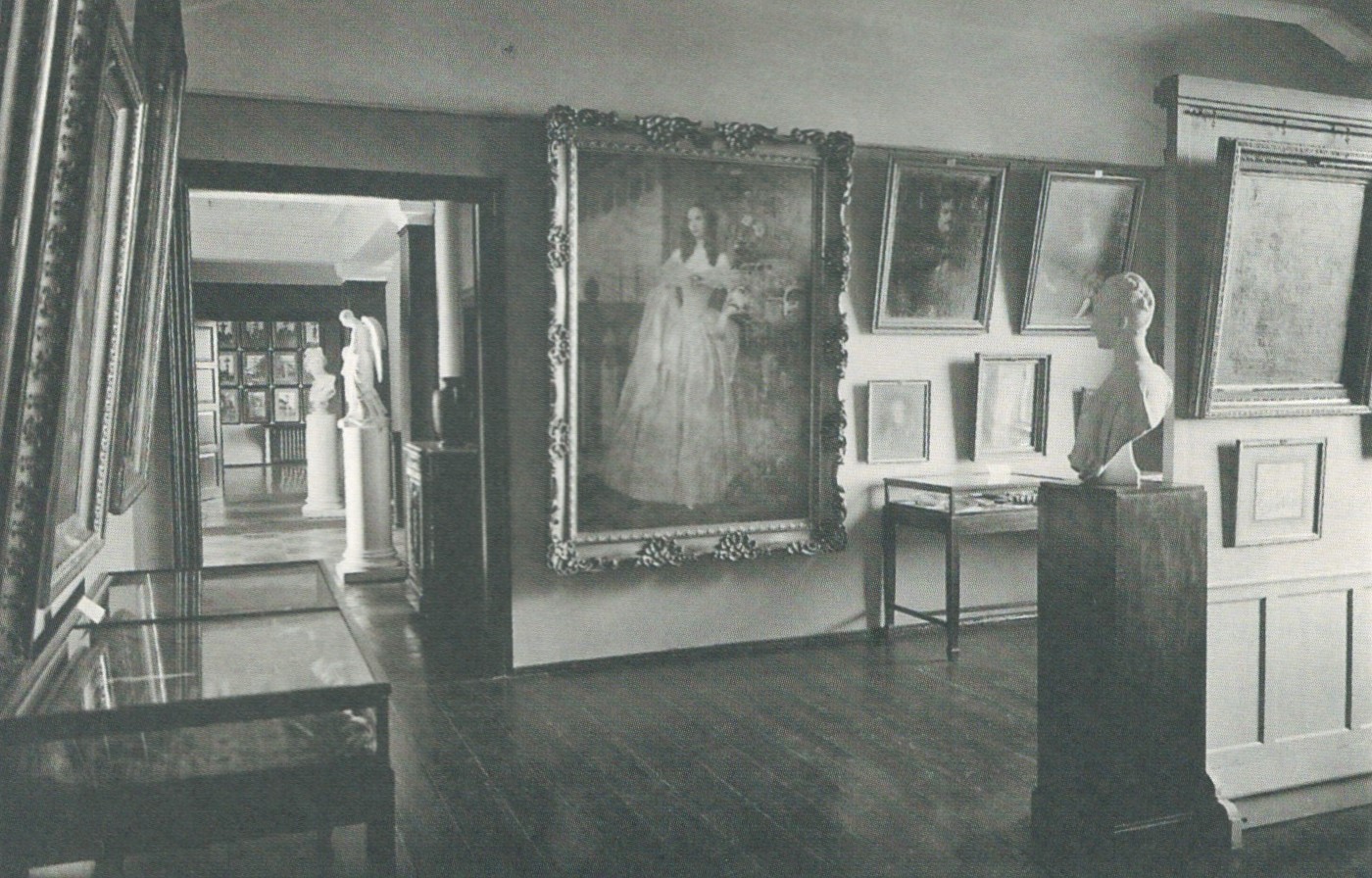 In 1936, the new museum opened its doors to the public. It was an impressive monument to Grand Duke of Lithuania Vytautas the Great and named after him. In 1940, when the Bolsheviks occupied Lithuania, the ideological orientation immediately changed. Soviet cultural policy moved the museum’s work in the other direction: so we had quickly to collect and save the nationalized assets. At the beginning of World War II, the situation drastically changed again. The Nazis allowed the museum to return the name of Vytautas the Great, but imposed wartime rules. If the Soviets did not touch the collections of the State Museum, the Germans treated them as their property.

The beginning of the second Soviet occupation turned the museum into an ideological bastion. During the long Soviet period, the museum was marked by a sharp line: art propaganda and mass character. In 1954–1963 the state policy became clear – to revise and redistribute museum collections. The biggest gift of this period, spurring the construction of even two new museums was a collection of Mykolas Žilinskas, a patron of art and collector, who in 1940 emigrated to West Berlin. The whole collection – 1682 exhibits – reached the museum in 1995, already after the patron’s death. In 1992, when Lithuania received financial assistance from the Lithuanian-American Fund (1 million dollars), one-third of the money was allocated for the preservation of M. K. Čiurlionis’ creative heritage. The state also provided financial support, and in 2003, visitors were invited to the renewed M. K. Čiurlionis Gallery. The museum greeted the restoration of independence very actively in order to respond to the general public patriotism and desire for freedom. At the time there were held a lot of exhibitions, which caused enormous interest: “Lithuanian money”, “Our Flags”, “Medals of Honour of the Republic of Lithuania”. In 1997, the museum was granted national status. In recent decades, the museum got richer not only in the usual way, adding to its collections, but also receiving significant gifts from foreign countries and diaspora artists. The museum, which has withstood the storms of history, not only survived, but also retained valuable exhibits of Lithuanian history and statehood, now, not in very favorite to cultural times, takes care not to lose what has been done during many decades.

Our request form uses Google Recaptcha which helps us distinguish you from online robots sending us spam messages.

You can select which cookies are to be accepted.